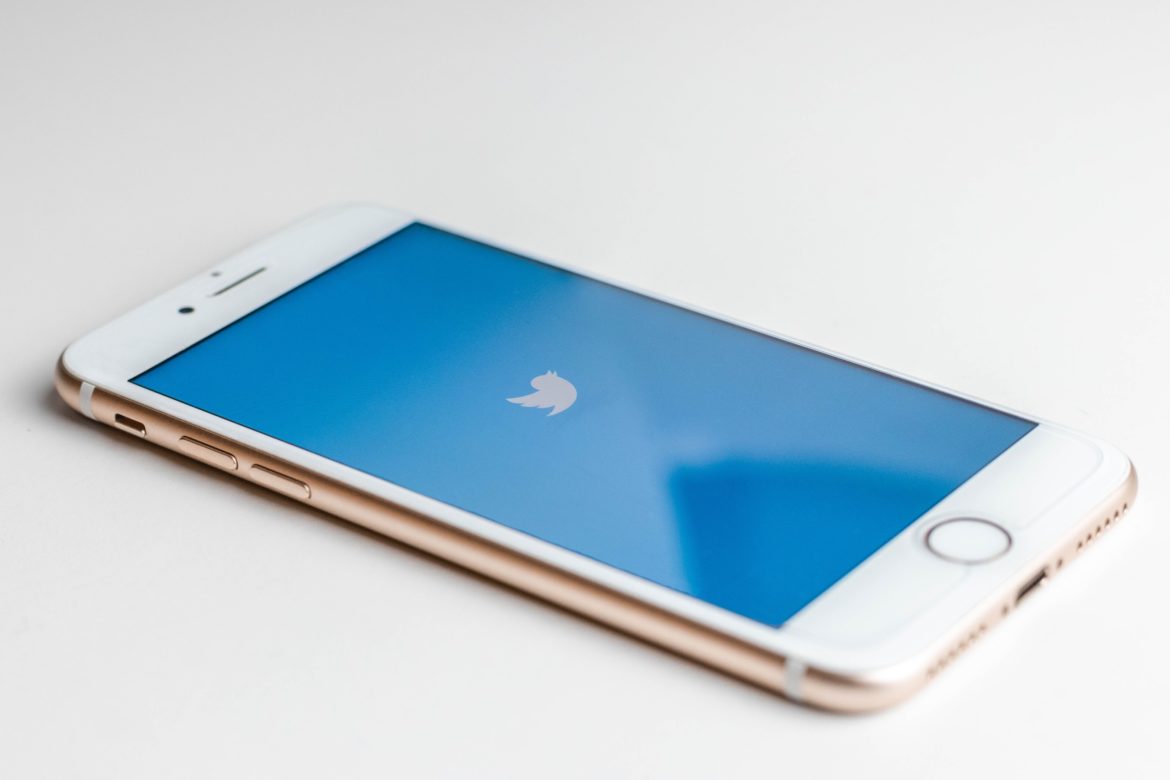 If you are new to the world of Twitter, you may have been wondering what all those words are prefixed with the # symbol were. Well, those are hashtags, and if used correctly can be a big benefit to your Twitter based social media campaign. In this blog post, we are going to look at some of the best practices for using hashtags on Twitter.

First, let’s look at what a hashtag is. A hashtag is a word, with no punctuation or spaces, prefixed with a # and usually denotes a category or topic of a tweet (e.g. #programming or #drupal).

What a hashtag does is it provides a way to tie in different users tweets into a single conversation. These conversations can generally be accessed via the Twitter search function, or if you’re using a third-party tool such as HootSuite or TweetDeck, then you can access them there. So what are some best practices for using hashtags?

Best practices generally suggest that you limit your use of hashtags to two or less per tweet.

Before using a hashtag, it’s generally a good idea to do some research. Is the hashtag you wish to use already being used? If so, is it surrounding a conversation you wish to have your tweet be a part of? Also keep in mind that an overused hashtag could dilute your tweet due to sheer numbers, so be open to creating a new hashtag if that appears to be the case.

Use hashtags that are relevant to your industry

When determining which hashtags to use, it’s a good idea to use those that relate to your specific industry or event. If you are tweeting regarding an event such as “DrupalCon”, try to determine which hashtag is already being used (e.g. #drupalconparis). You can usually determine this by doing a search on Twitter for the phrase, or by looking on that event’s website or marketing material. Using the right hashtags can get your tweet in front of the audience of which it was intended.

Incorporate hashtags into other marketing material

Hashtags shouldn’t only be displayed on Twitter. In fact, some of the best ways for getting your hashtag used is to incorporate it into other aspects of your marketing material. Say you are sending a flyer in the mail regarding a sale you are having, you may want to include a hashtag on the marketing material to start a conversation around that sale.

Now that you have a better understanding of what hashtags are, and how to use them, I encourage you to go out there and tweet. Hashtags can be a great resource for using Twitter to maximize its marketing potential.